Yesterday I had my first trauma focussed counselling session. It went well. It wasn’t easy but by the end of it I left feeling confident that my current struggles may well improve over time.

Last night I woke up several times after having had a number of nightmares.

Today I am tired. I am feeling a deep sense of sadness and loss so I have decided to take today at my own pace. I know that I am right where I need to be in order to heal. I know that allowing yourself the time and space to experience your emotions is a huge part of the healing process.

I would like to share with you the details of the last nightmare I had. I believe it contained an important message for me about connection. I hope that it will be of use to you whenever you are faced with any kind of challenges that require courage, faith and perhaps, a little help from another.

I had run away and found a new place to live after a long night of being trafficked. The house itself was empty in the sense that it was no longer occupied but inside it was full of what I assumed must be the previous owners belongings. There were black bags full of rubbish, pieces of broken furniture and other unrecognisable items strewn all over the floor.

On the verge of collapse I picked my way through the rubbish and found a bed to rest in. As I was closing my eyes a tiger appeared and settled down at the foot of the bed. I knew it was there to protect me and I felt a little safer as I shut my eyes for a second time.

Suddenly, I could hear shouting and banging outside the front door. The men who had raped me the night before had found me. They had come back to take me away again. I could hear them trying to break down the door. I was scared and didn’t know what to do. I sent the tiger out to attack them but they deflected its attack and knocked it unconscious.

I was trapped and was almost ready to give up when suddenly I felt someone tugging my hand. It was a little girl. I couldn’t let her be seen by these men so with a strength I didn’t know I had left I got myself out of bed and out of the house, making sure I closed the door behind me. It hurt to leave the little girl in the house alone but it was the only way I could keep her safe.

I faced the angry men as they advanced on me. I was shaking with fear. I had no idea how I could escape from them. I couldn’t go through another rape. That is when I noticed a fast flowing river alongside us. The water was dark and was more like tar than water but I knew instantly that it was my only hope of getting away.

I could not let those men get to me or to the little girl so I threw myself into the river, letting it carry me away. The men gave chase which lead them away from the house but they could not keep up with the river.

Then the tar like water began to pull me under. I started trying to grasp for the river bank but I couldn’t keep hold of anything for very long. Then a hand appeared through the reeds on the river bank. It reached out for me and I knew instinctively that I had to take it if I didn’t want to drown but I was scared. I told myself that I had to have faith and trust that the person offering their hand wanted to help me.

I reached out and the hand grasped mine firmly and began to pull me out of the river. When I was halfway out I closed my eyes. When I opened them again I found myself in a room with three other women. These women were dressed in fine silks and wore jewels and headdresses. They gave the impression of being extremely wise and magical. I felt safe in their presence.

The leader of the trio stepped forward and presented me with a red and gold fountain pen. She said that I was being awarded this special gift because I had proved myself to be a warrior of the highest order. The women had seen everything that had happened and told me that my actions had saved the little girl from untold pain and suffering. They had seen that I had risked my own life to save her innocence and for that I could now go home in peace. I need not be afraid anymore. If I returned to the house the tiger would be waiting for me and would now be my companion for I no longer needed a protector. My fight was over and I was safe.

One of the things I will be working on during therapy is my fear of people and relationships. When I was diagnosed with post traumatic stress disorder the psychiatrist suggested that if the world had been the cause of my problems then why not let the world mend them.

I went home and thought about this as it didn’t sit well with me and then I realised that this was because it was not the world that had caused my problems but the people in it. Then I rephrased his suggestion.

If people have been the cause of your problems then why not let people mend them.

The thought of doing this still scares me but I am getting better at reaching out when I need to and because of this I have met some incredible people who have completely changed my life.

If you ever need help don’t be afraid to ask for it. There are some good people in this world and good things can happen when we connect…trust me! 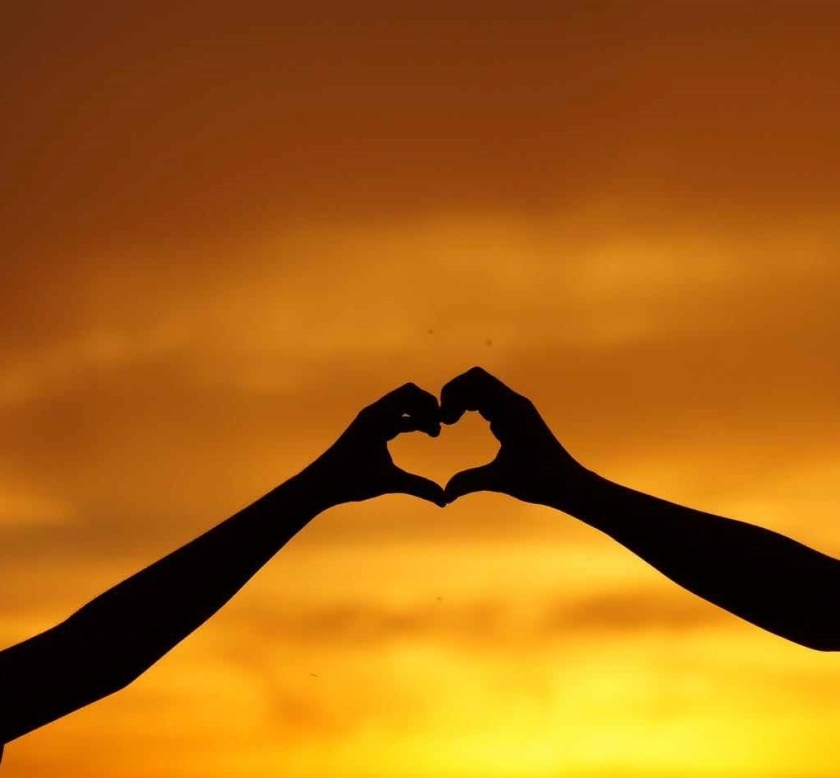 Practice what you love with love, working IN the moment and not FOR a moment. The world does not stop for defeat or for victory and neither should you. I have known victory and I am no stranger to defeat. Despite my personal challenges I still wake each day with the intention to practice what I love and this has served me well. I am an England boxing coach and qualified personal trainer, working hard to help others practice what they love. View all posts by zoepattersonfightingback